Are Victa Mowers Still Made in Australia? | Victa

What Is The Incline Of A Slope | Victa

Learn what incline of a slope that a Victa lawn mower can handle. Read More

What Is The Capacity Of The Grass Catcher | Victa

Who Covers The Warranty On 4 Stroke Powered Mowers | Victa

All Victa decks (baseplates) are Powder coated. Touch up paint is not available. Read More

What Is The Weight Of My Mower? | Victa

What Are The Cutting Heights of My Mower? | Victa

Discover what heights that your Victa lawn mower can cut grass. Read More

What Type Of Battery Is Used On My Keystart Mower? | Victa

Where Are Victa Mowers Made? | Victa

Almost all mowers are assembled in Australia with components coming mainly from local businesses. Read More

What Type Of Paint Is Used On The Decks? | Victa

All Victa decks (baseplates) are Powder coated. Touch up paint is not available. Read More

Grass Types: Which Grass is Right for My Lawn | Victa

Different grasses are best to have depending on the season and what region you live in. Learn how to choose! Read More

Planting Grass Seed to Grow Your Own Lawn | Victa

Find out how to grow a lawn from the very first step here. It begins with planting grass seed in a well prepared yard. Read More

Learn the different ways to laying a foundation for your lawn by choosing the best method for you. Read More

It’s forecast to be a long hot summer, with odds now favouring an El Niño event in 2015 (and possibly into 2016). In a bid to help gardeners protect their lawn and garden from the ongoing effects of the warm, dry conditions predicted, the garden and lawn experts at Victa have developed a number of summer survival skills with horticulturalist Adam Woodhams. Read More

There is little downtime for gardeners in winter despite it being a slow growth season. As the temperature drops, take the time to prepare the yard for the onset of more stressful conditions to come. Read More

Lawn care is necessary to maintain a healthy Australian lawn. Watering your grass & fertilising your lawn are critical! Read More

How to Identify and Kill Weeds | Victa

Prevent lawn damage by learning what weeds are are in your yard and the best way to remove them. Read More

The Victa Vac & Blow is designed to cut down the time you spend cleaning hard surfaces around your home - including paving, decking & concrete. While the wheeled design makes it more comfortable to use than conventional hand-held or shoulder-slung designs. Read More

Legend has it that it took 14 years for iconic brand Victa to roll out their one millionth lawnmower, and from there another seven years to produce the second millionth. As reliably as a Victa mower itself, production of this Australian backyard staple has been consistently strong throughout its proud history, with the seven millionth bursting off the line in 2004. And you guessed it - another seven years on and Victa's Moorebank facility is set to sharpen the blades on another major milestone. Number eight million. Read More 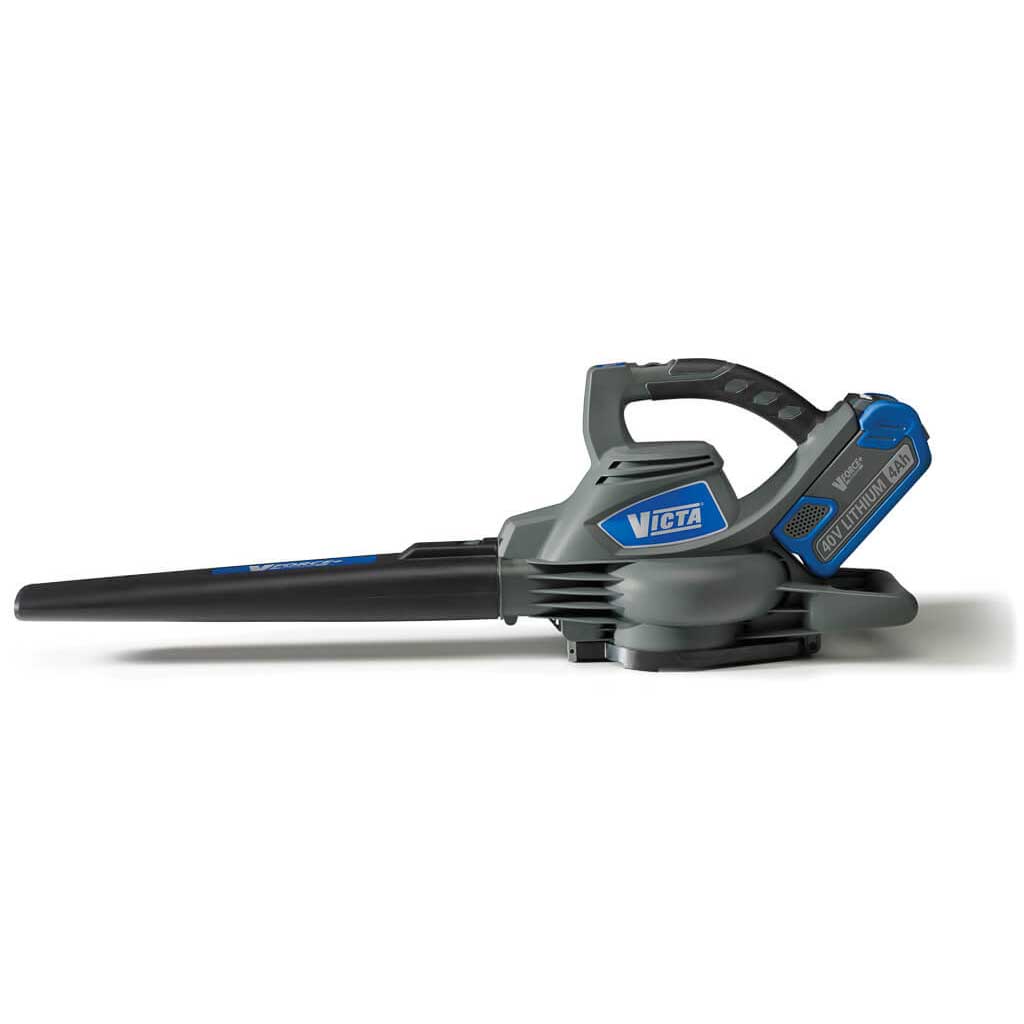 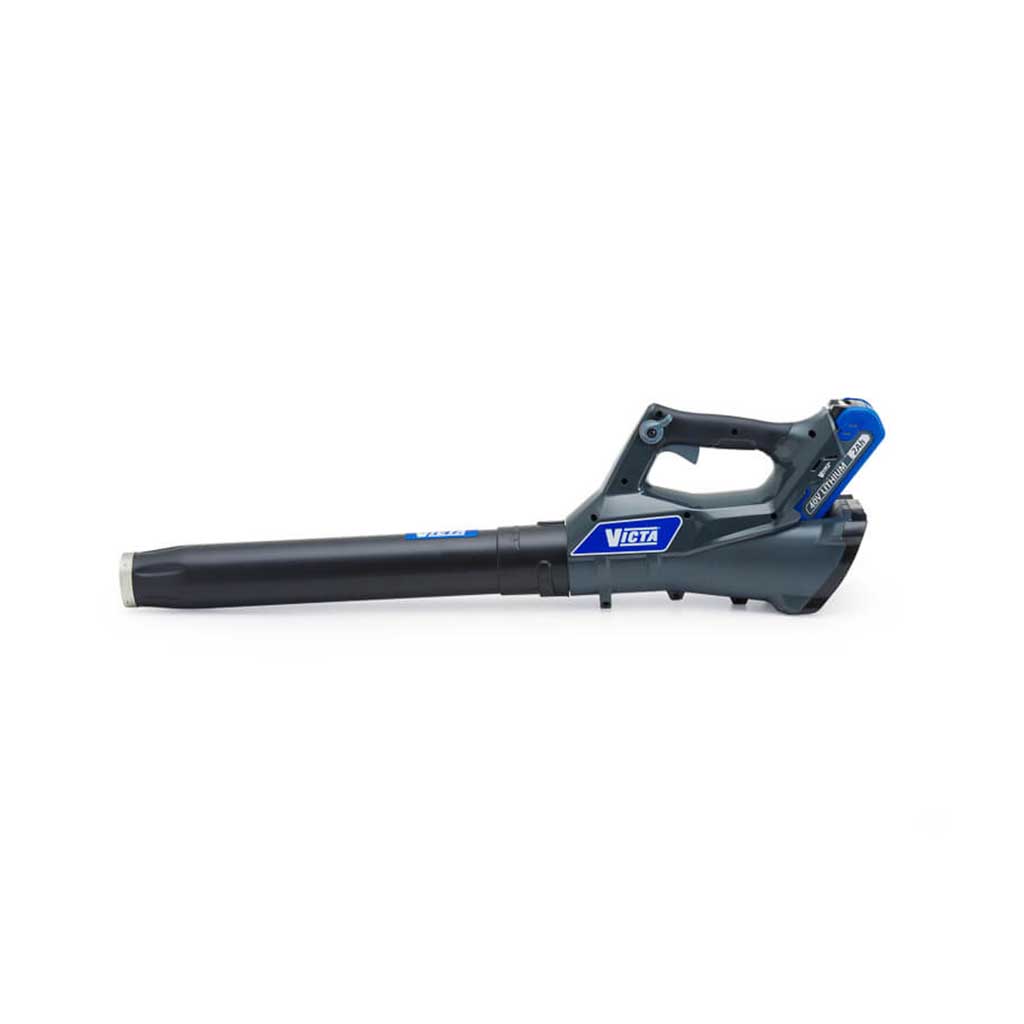 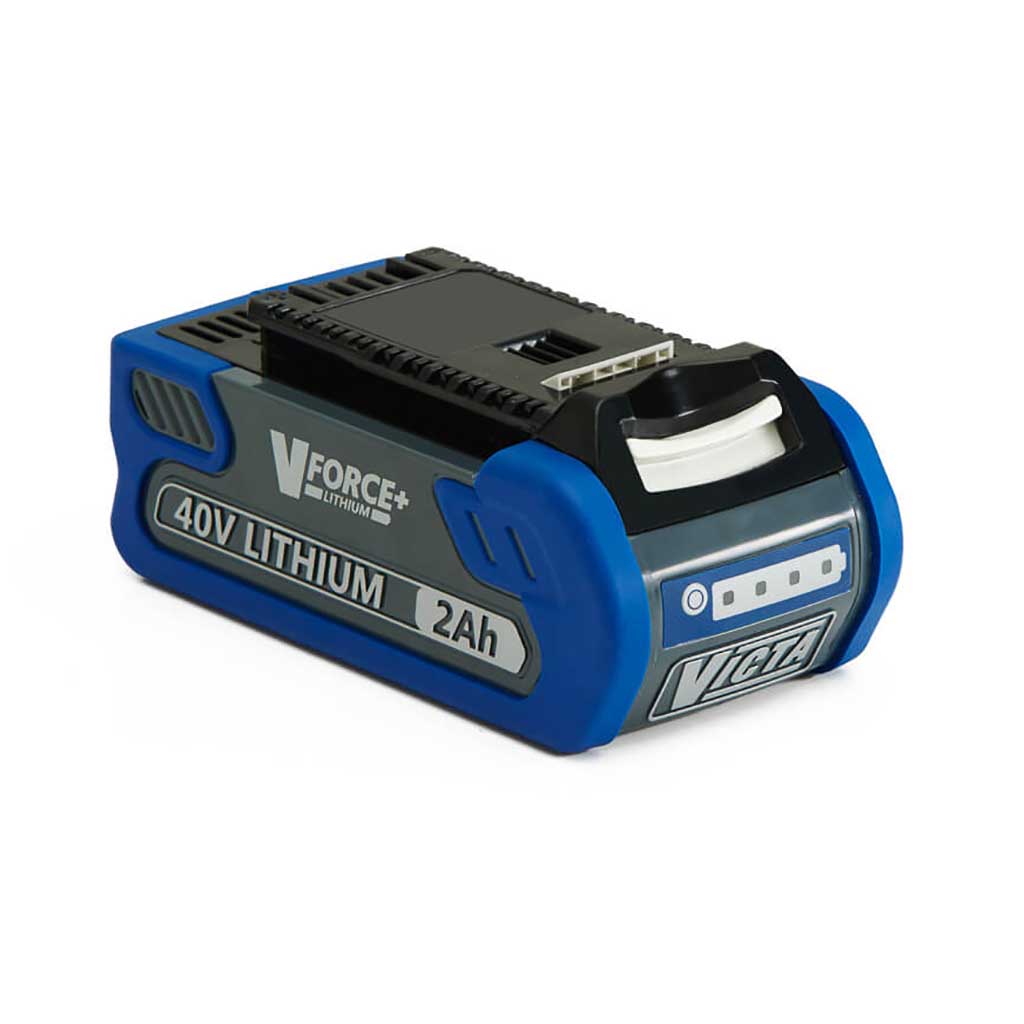 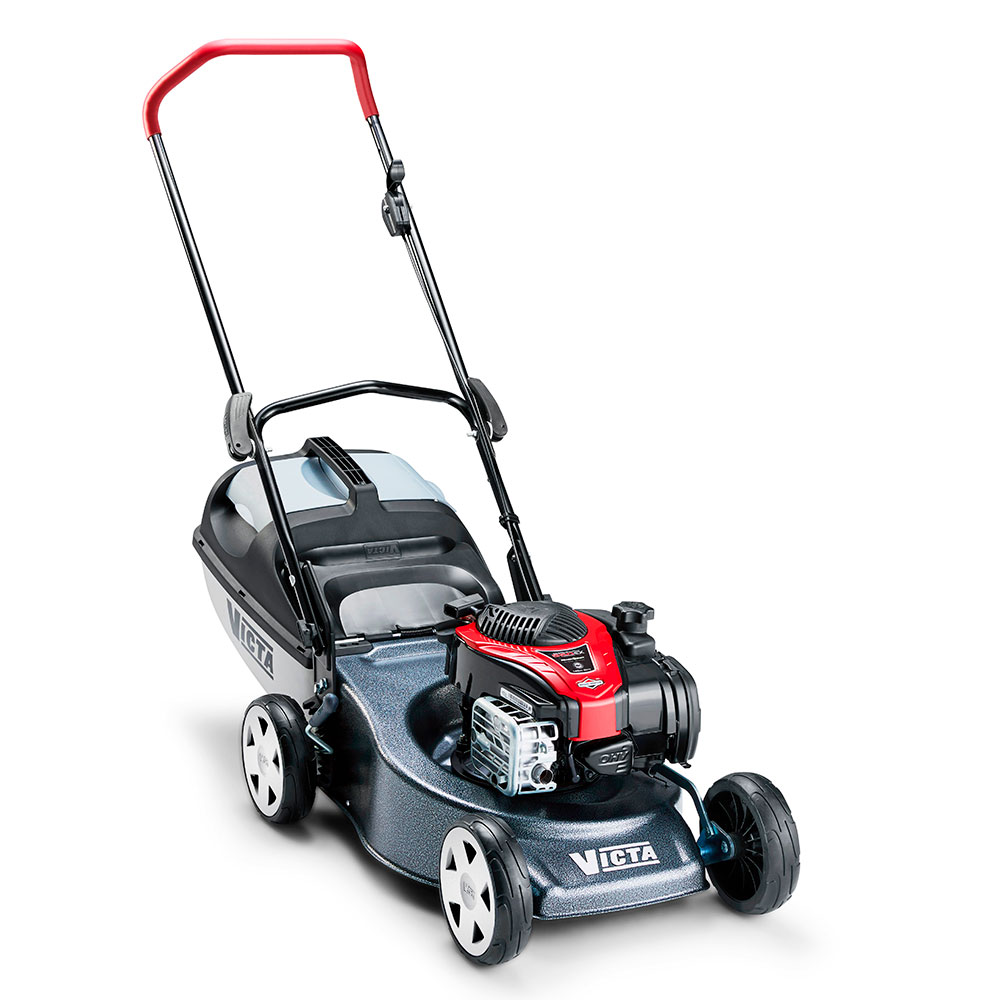 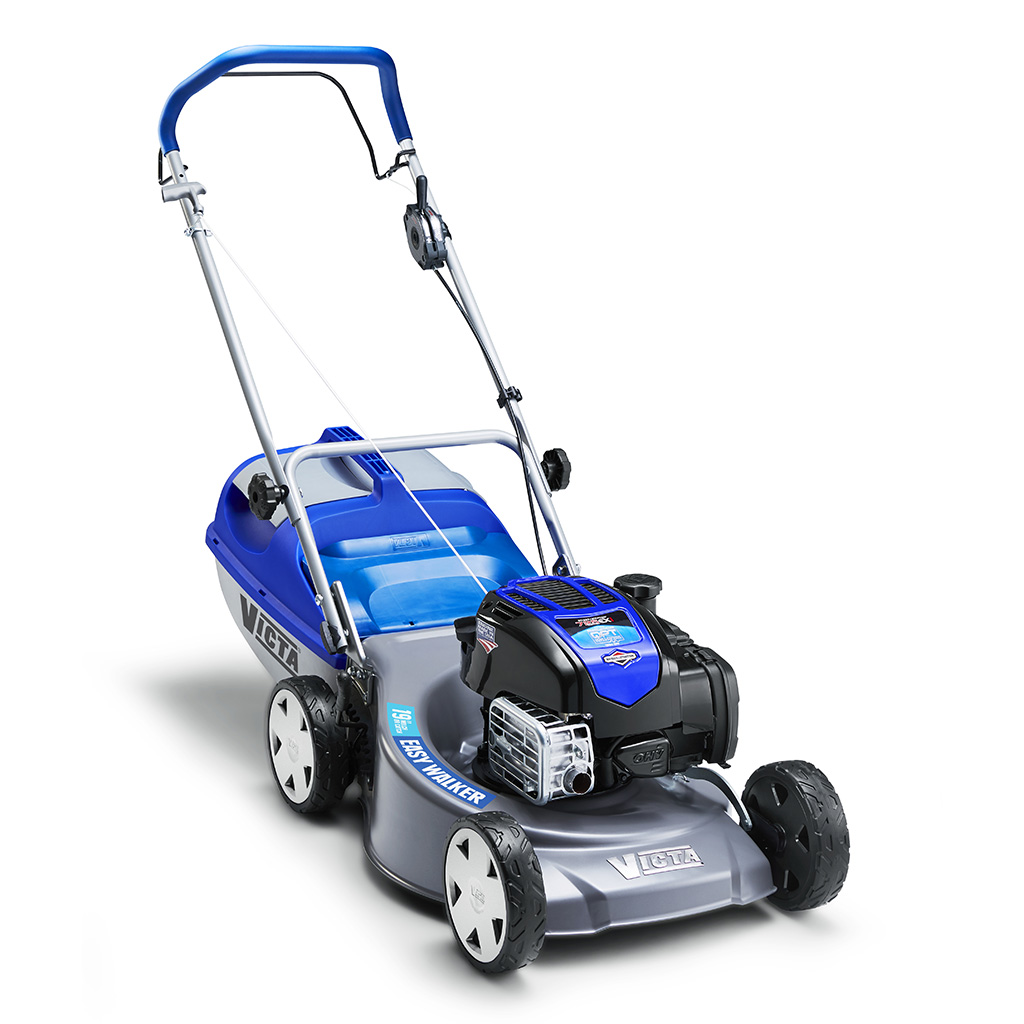 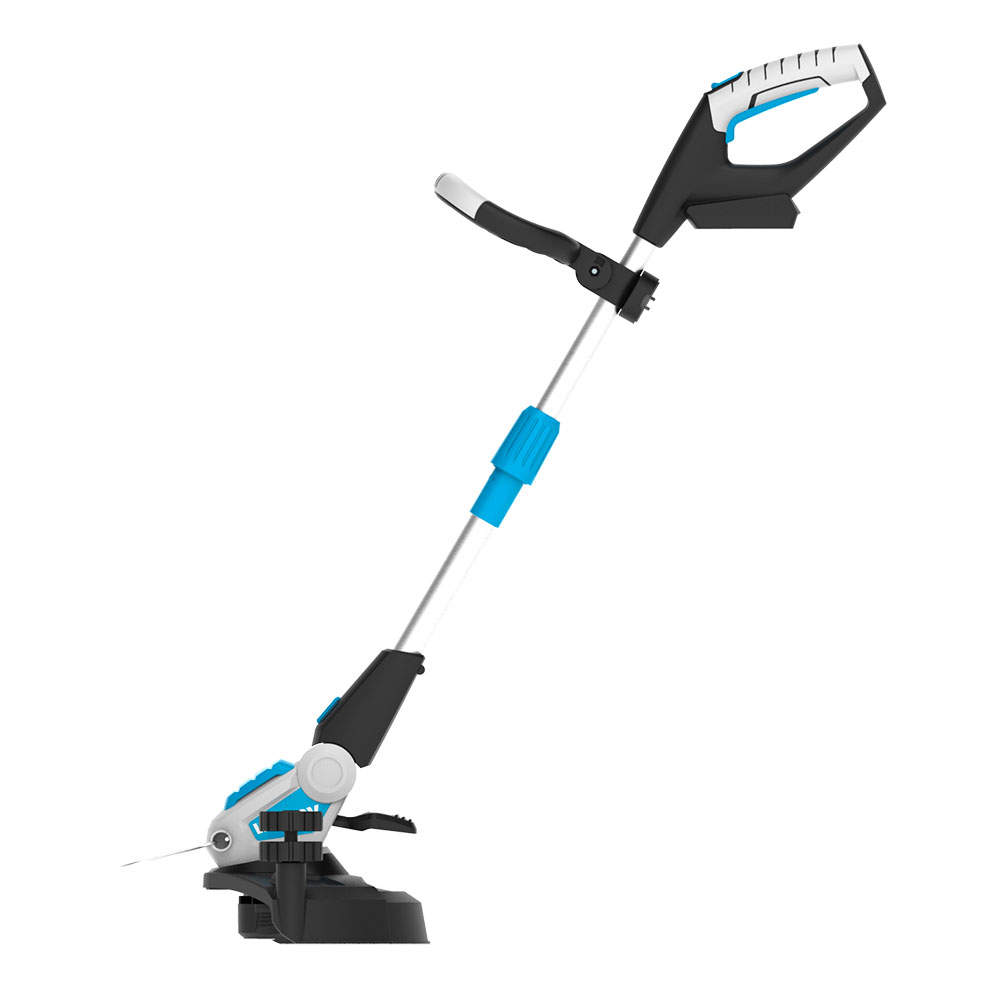 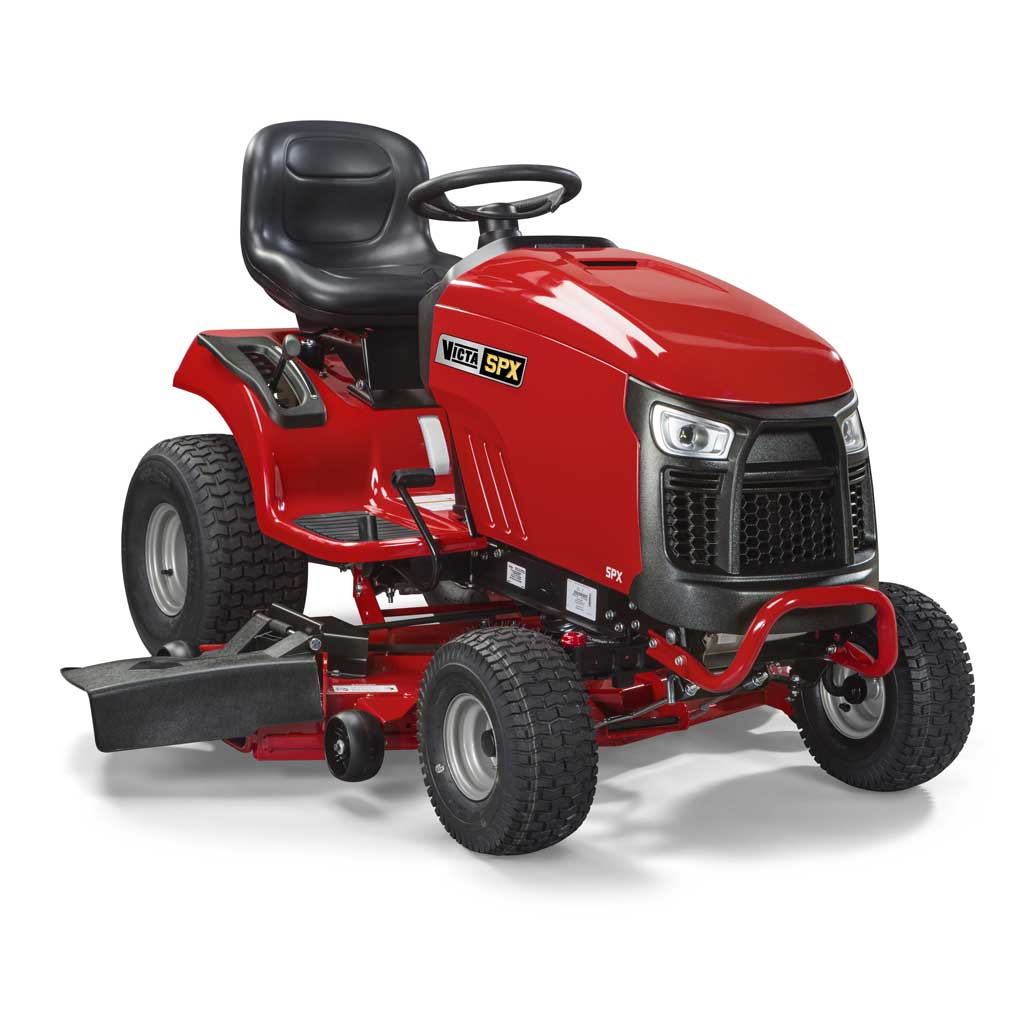 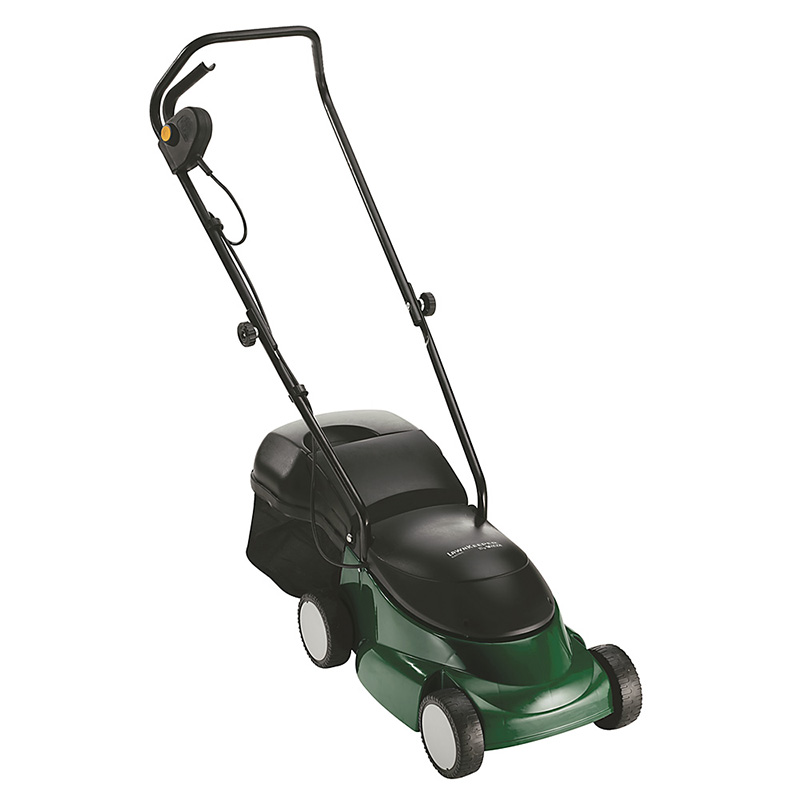 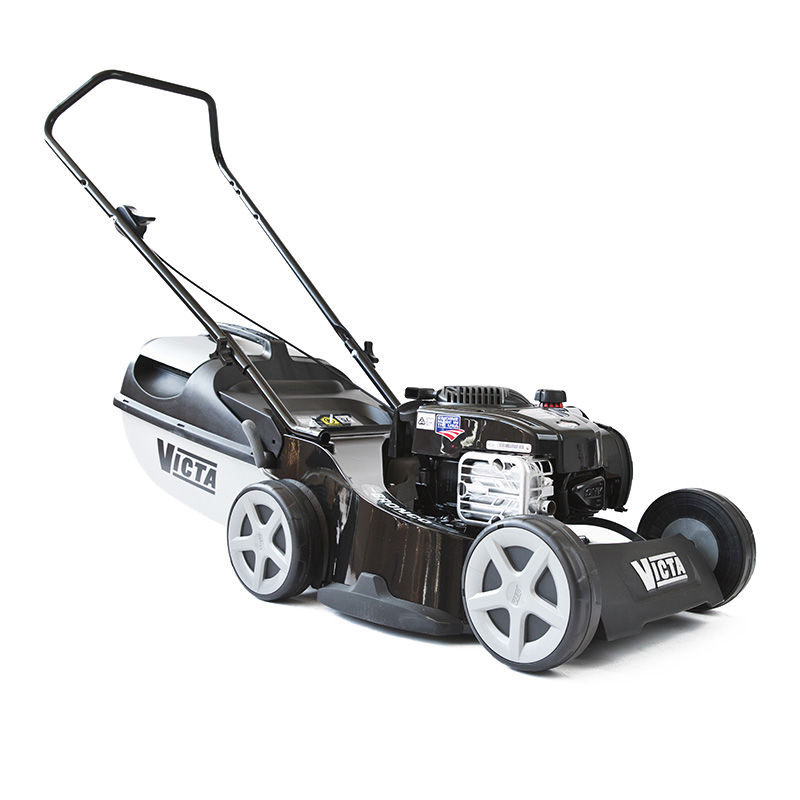 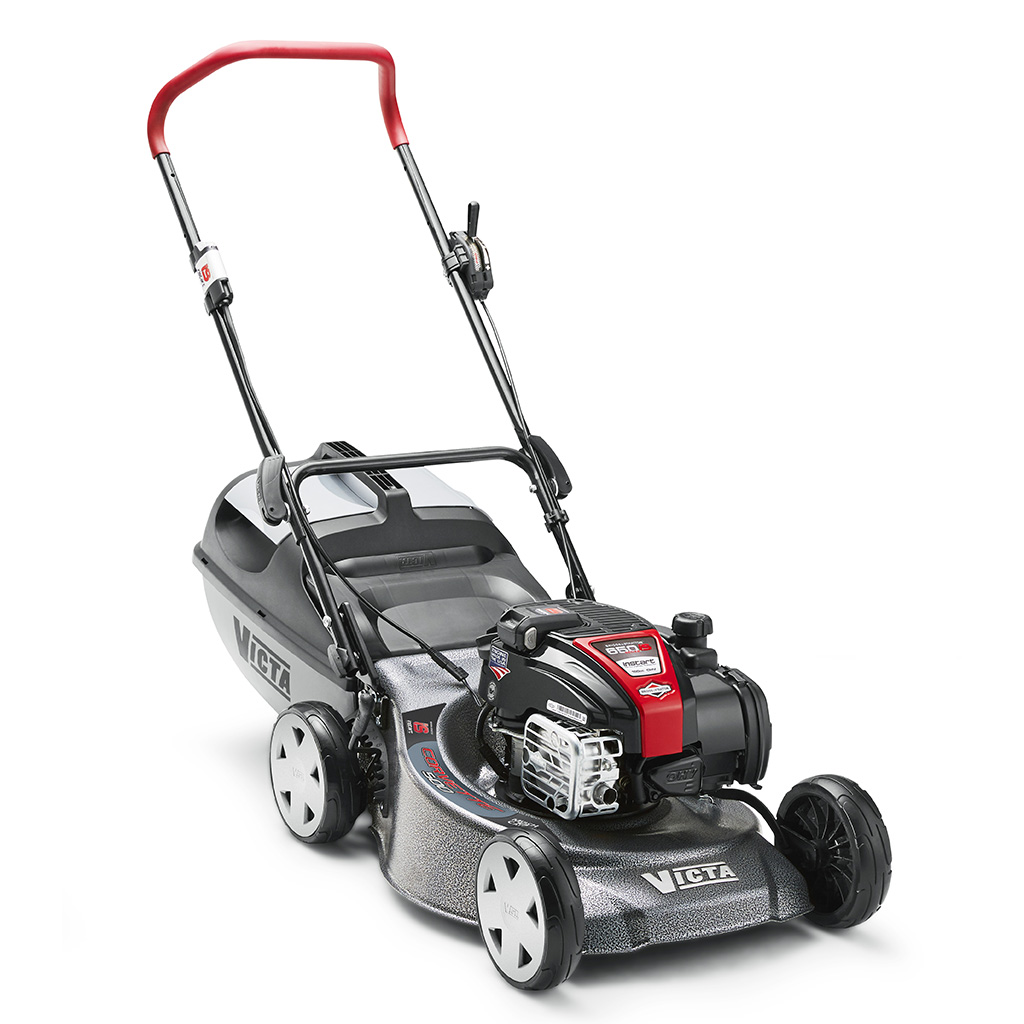 Having trouble deciding if getting a line trimmer is right for you? We answer your questions about getting the best line trimmer for your situation.

Where to Buy Victa Products | Victa

Expert advice is right around corner. Find an authorized Victa Dealer to help you with your outdoor needs.

Serious professionals deserve a line just for them. Victa's Professional Range puts power and performance in every product.

The 40-volt lithium range offers power, strength and endurance to ensure you get through those jobs faster.